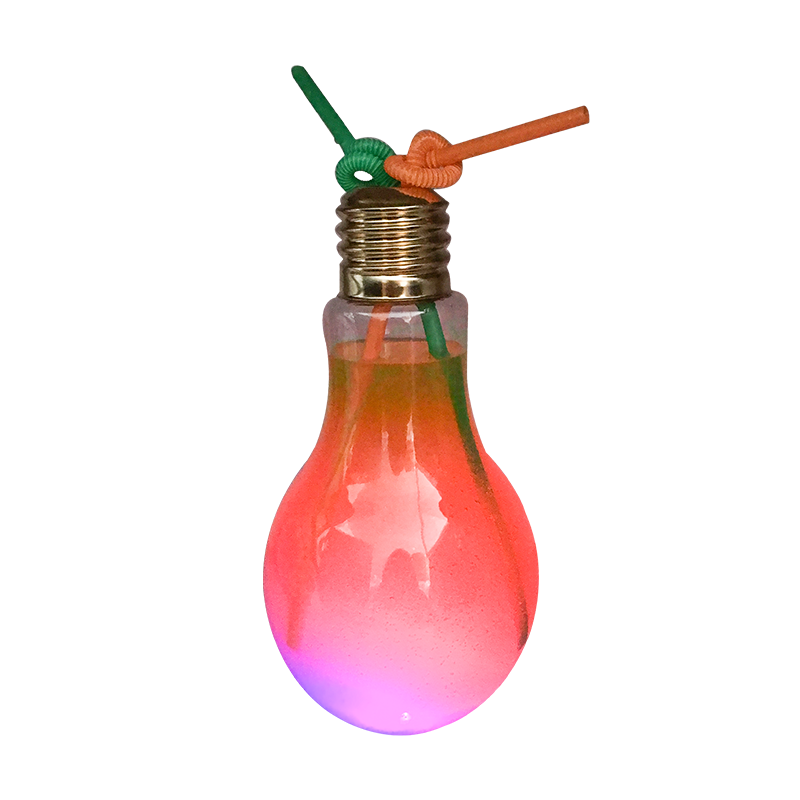 Taizhou Dongbang Plastic Industry Co., Ltd. is an enterprise that combines industry and trade. Custom Red LED Lightning Lightning Bulb Milk Tea Bottle Factory. It is committed to producing plastic bottles, using advanced injection molding, blow molding, screen printing, hot stamping, and labeling processes. It is a large-scale professional production base of diversified plastic bottles in China. Based on high-grade and high-end markets, it can produce 20 million plastic bottles each year, mainly exported to the United States, Germany, Japan, Spain, Italy, the United Kingdom, South Korea, In dozens of countries such as Australia and Canada, we have cooperated with many customers, including more than 10 of the world's top 500 companies, and have become their important OEM Red LED Lightning Lightning Bulb Milk Tea Bottle Suppliers in China.

As custom Red LED Lightning Lightning Bulb Milk Tea Bottle suppliers, We have two our own casting foundries and one CNC machining factory.So we can offer the price and products directly.